I’ll Be a Grilled Cheese Sandwich

You are here:
TimeOut 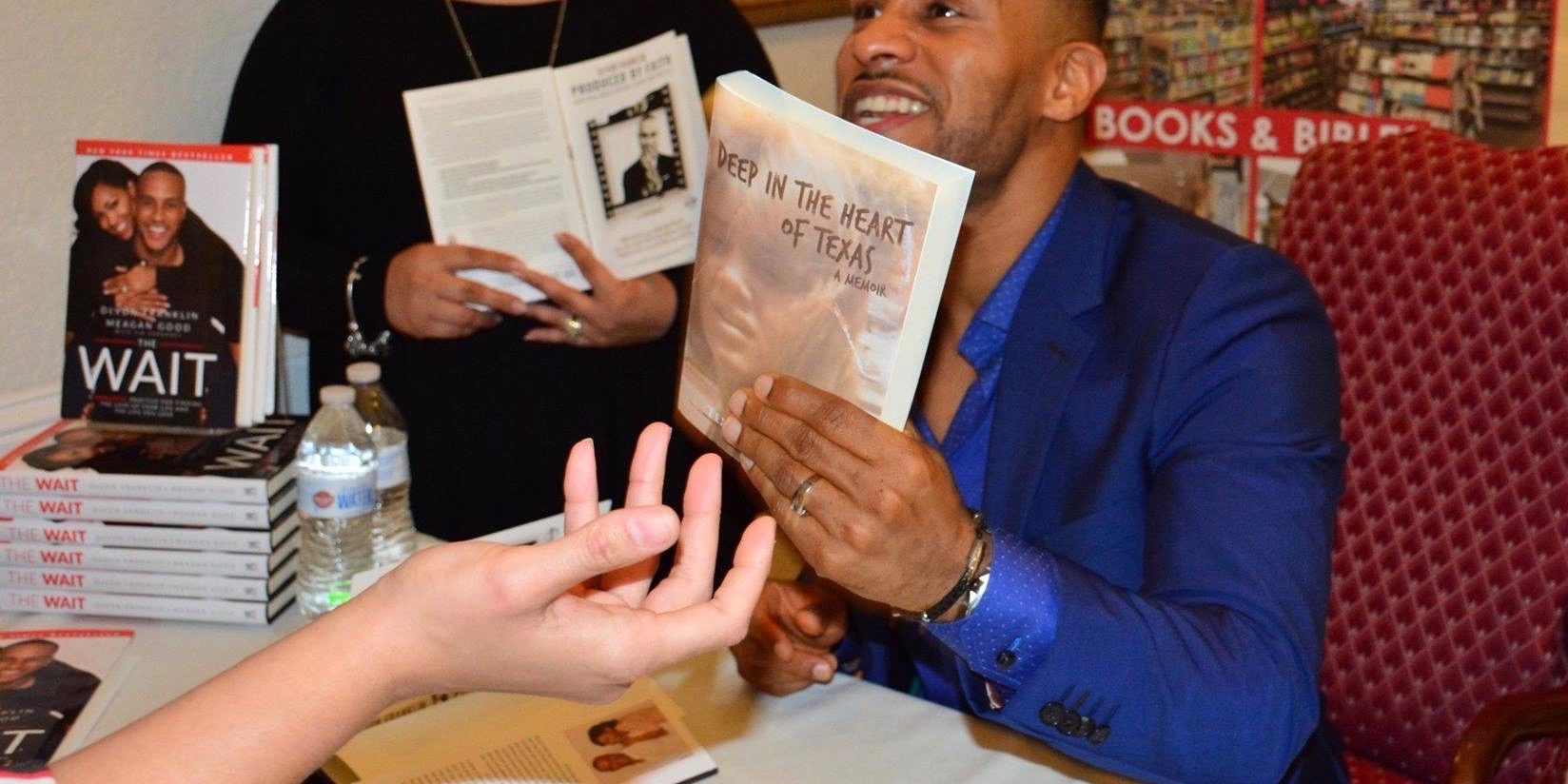 I remember when we moved to Naples, FL. Such a beautiful area, not like anything I’d ever seen. It kinda made me feel like a grilled cheese sandwich that had wrongfully been placed on a five star menu. Awkward!

My trip to the National Religious Broadcasters Convention in Orlando, should have been a similar experience. Instead, it was completely amazing. I made some wonderful connections with people who are way above my pay grade. That was great, but what impressed me most was watching the Master Chef work His magic.

If you know me at all, it’s not hard to calculate that I’m not the starstruck type. Matter of fact, I’m oblivious to the Who’s Who in the world of broadcasting. That made this week’s adventure exactly what I want my life to remain—a huge red arrow pointing to Jesus.

Never went through the NRB brochure and only attended the opening session. I knew I was there to meet folks—so that’s what I did. When the trip was over I flipped through the event guide and realized I’d made personal contact with four people who were pictured in the Proclaim 17 brochure. Wow!

“I’m in no position to be giving away books, so unless you’ll promise to read I’m keeping this.” That’s what I said before I handed my book to Jerry Johnson, the president of the National Religious Broadcasters. Same thing for Nick Hall, who I later discovered was the founder and chief communicator for Pulse, an organization that’s revolutionizing college campuses for Christ.

I’m not name dropping. I want to show you that obeying God’s whisper will take you to the exact place you’re intended to be. And for me, there’s no place I’d rather be.

I don’t long to be rich or famous. Wealth and attention could add terrible burden to my beautifully contented lifestyle. All I seek is obedience.

I can tell you stories of interviews I drummed up with various reporters. I even told Eric Metaxas, (the biggest name in religious broadcasting) “I’m sorry, but I have no idea who you are. Just felt led to tell you about my memoir.” We talked about a few issues and really hit it off. So much so that when I walked by his show later he smiled and nodded at me. Cool!

I prayed over Erwin Lutzer—that his friend’s son would be free from heroin addiction. Not because I knew he’d been the pastor of Moody Church for more than three decades and written 38 books. Why? Because the Spirit of God that lives in me instructed me to do so.

Even when he told me who he was, I was unimpressed. Then I looked him up and was impressed, but not with him—with what God was doing. Mr. Lutzer bought my book and donated $10 to my ministry. What?

The most astounding connection I made didn’t happen in Orlando. My daughter Azlynn attended a speaking engagement in Fort Myers on Thursday evening. After hearing the message she got in line to purchase a book. She considered leaving several times because it was a school night and her boys were in Naples.

When Azlynn got closer to the booth she felt she should give this gentleman a copy of my book. Asking the lady behind her to save her place, she shot to the car and back. When her turn came she smiled and said, “My mother wrote a book and I think I’m supposed to give you one.”

Azlynn’s reply came, “My mother doesn’t know I’m here, and trust me when I tell you, she has no clue who you are.” And I didn’t. Not then, or even when I’d handed him a book the day before at the convention.

What’s funny to me is that he happens to be the only person who I wasn’t sure would read it. I even saw him later in the hallway where he thanked me for the book. I waved and said, “Have you read anything yet? Get to reading.”

Who knows what will happen from here, and to be perfectly honest, who cares? God is obviously up to something and that guarantees the perfect outcome. I’m so happy to be free from drugs, and living on purpose, that everything else is a bonus.

Guess I’ve finally reached that warm and toasty place in my life where I’ll gladly be a grilled cheese sandwich on the finest menu—as long as God’s the Head Chef. 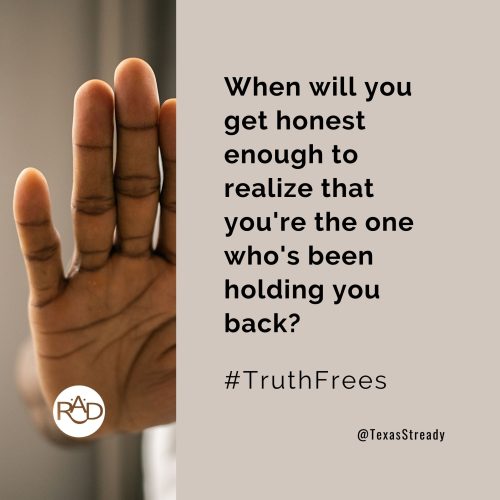 Hopefully, you’ve already figured out that the only person who can change you is you. Well, guess what, this will never take place if you’re always looking at what’s wrong. You possess the power to change your mind. This book was created to teach you to give yourself a Daily Trophy—a  shot of praise and encouragement that will keep you focused on what’s good and right.