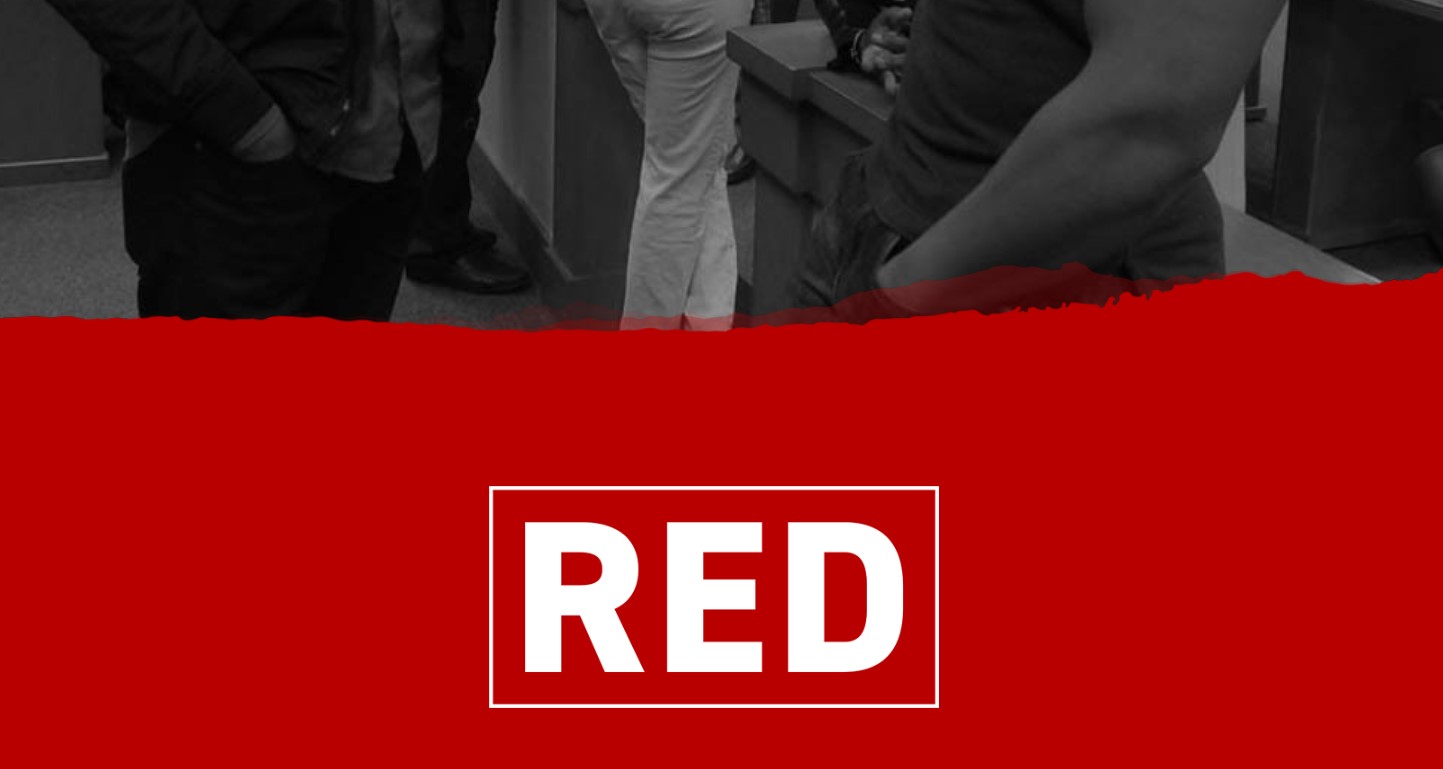 While working to achieve his dream of becoming a lawyer, RED founder David Lee Windecher had several realizations that later fueled his vision for RED.  Even as he was forced to defend his character in the face of his own criminal history, he recognized that the color of his skin contributed to his ability to acclimate back into society.